In a family in a small community of fishermen, a woman fights while recovering her childhood’s dreams of the sea. A struggle for self-determination, for breaking the chains society placed on her and finally becoming the first Fishergirl in a world of fishermen.

Aida, a Tunisian woman, is the owner of a spare parts store in Rome. Daily she is challenged by a male world. 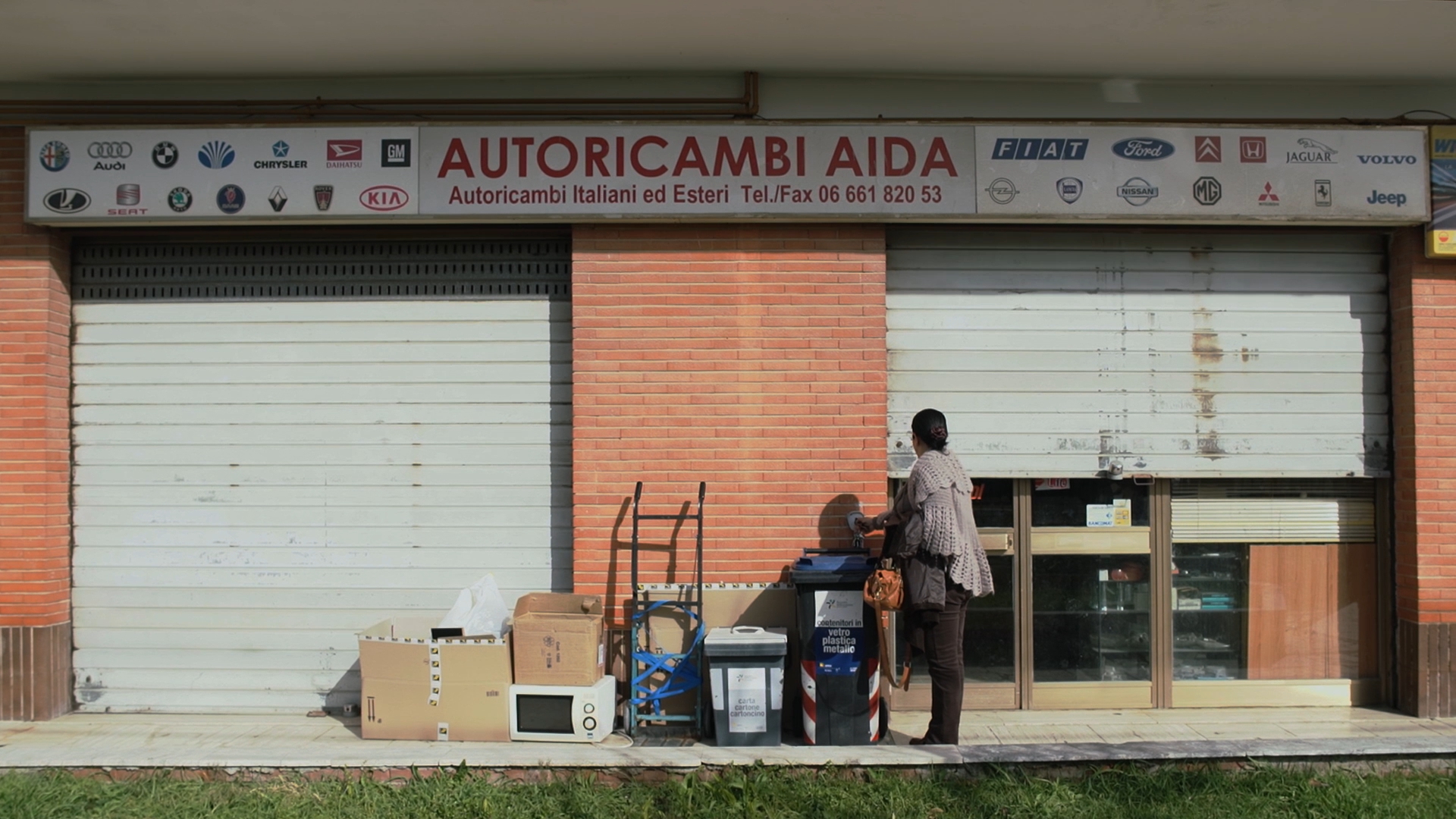 This film talks about the struggle between what you’d love to be and who you really are. The pain of living underneath an image that doesn’t represent your innerself, the fear of what other people think of you.

The voice over talks to you, interrogates you about what you see trying to let you empathize with another human being. 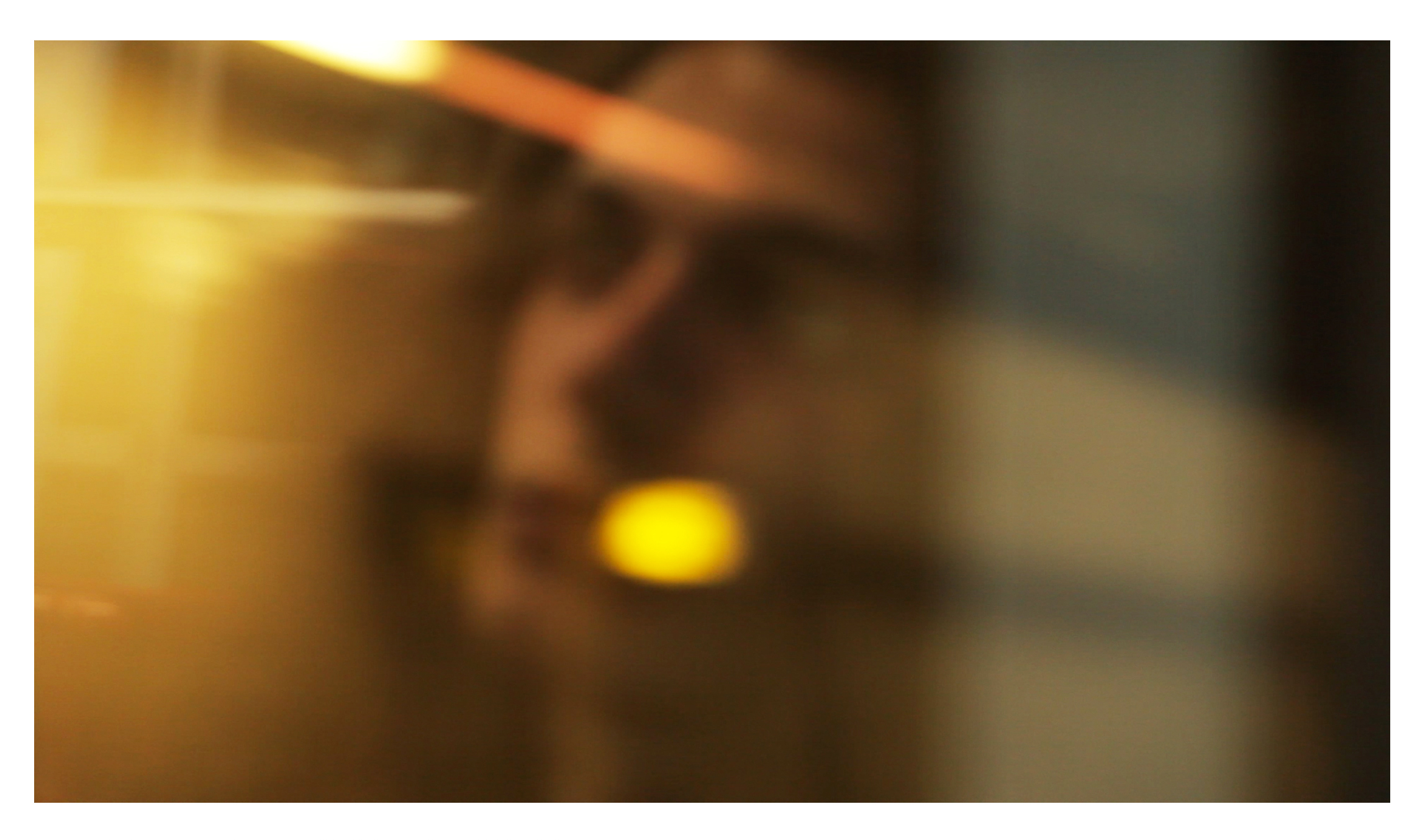 When Naemi decides to meet her father for the first time in 19 years, there’s not only a journey into the unknown ahead of her, but also a half-sister she didn’t know about yet. 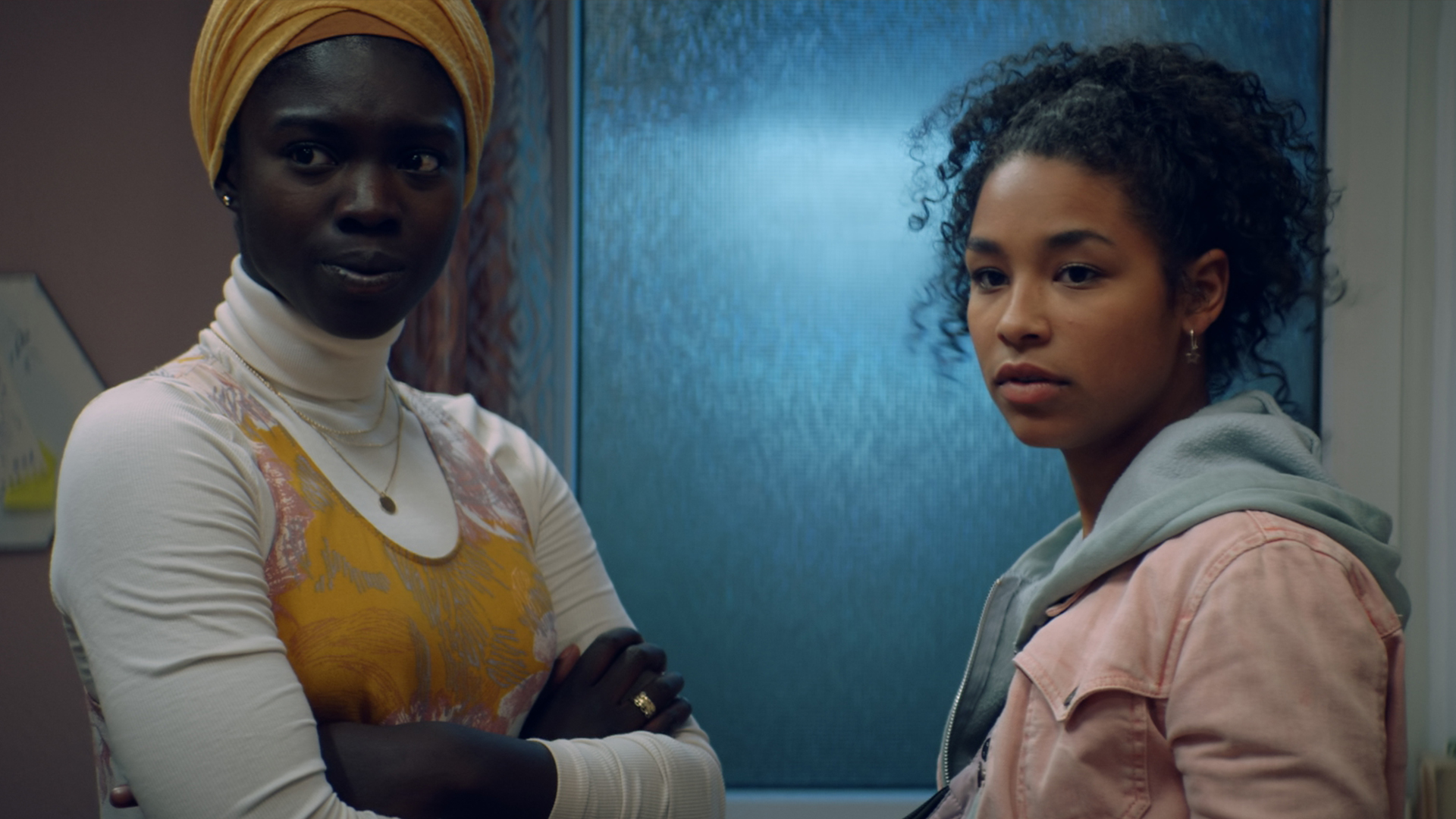 A young woman is forced to become a prostitute in order to settle her ex-husband’s debts. Her destiny is narrated through Playmobil figurines and a wedding cake that disappears along with the woman’s illusions. 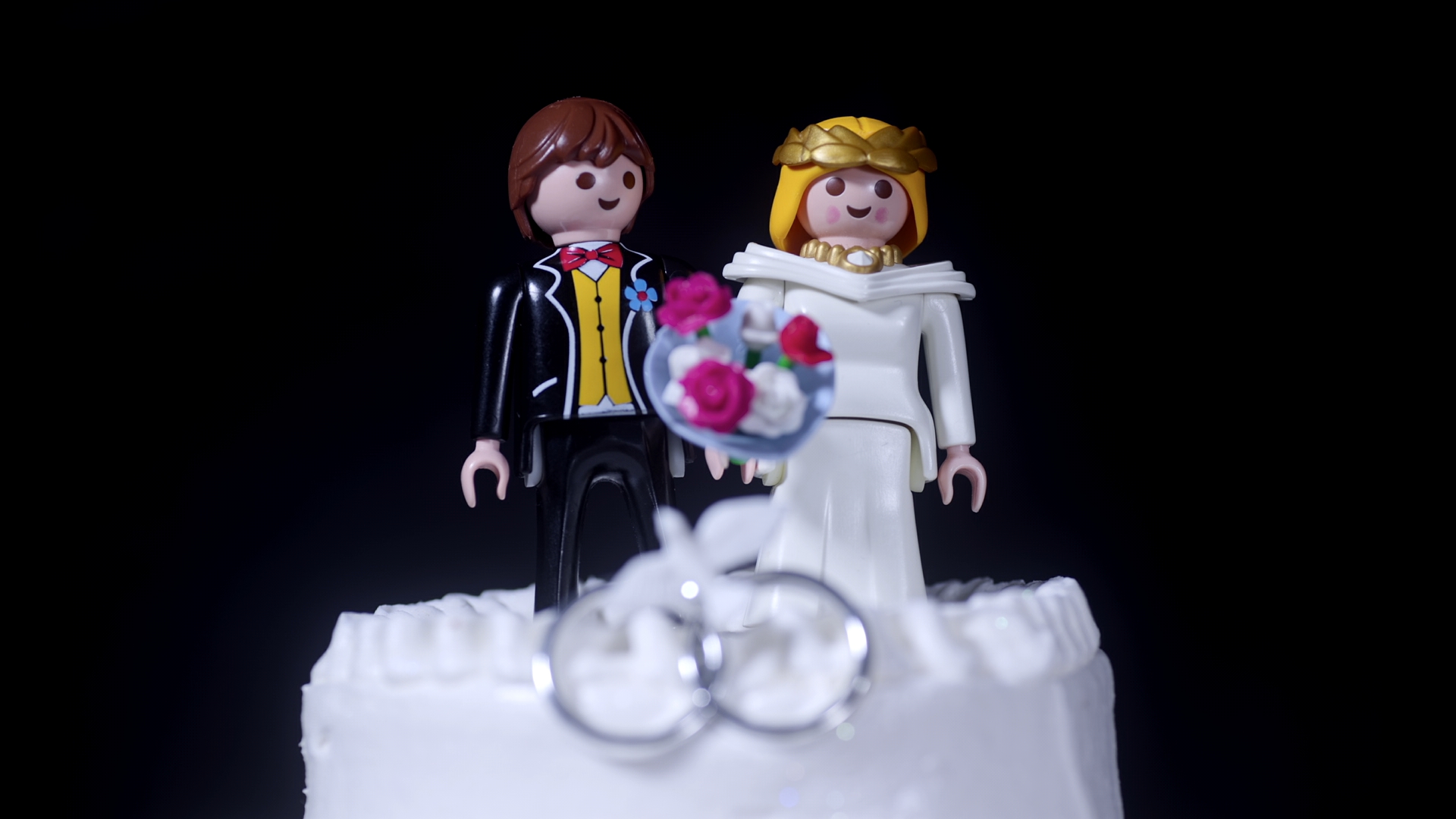 Michele has four children, from three different fathers. I’m her only daughter. When she was diagnosed with a devastating cancer, I decided to leave Quebec, where I’d been living since the end of my film studies, in order to be alongside her. I managed to get someone who had never stayed still, to open her heart… 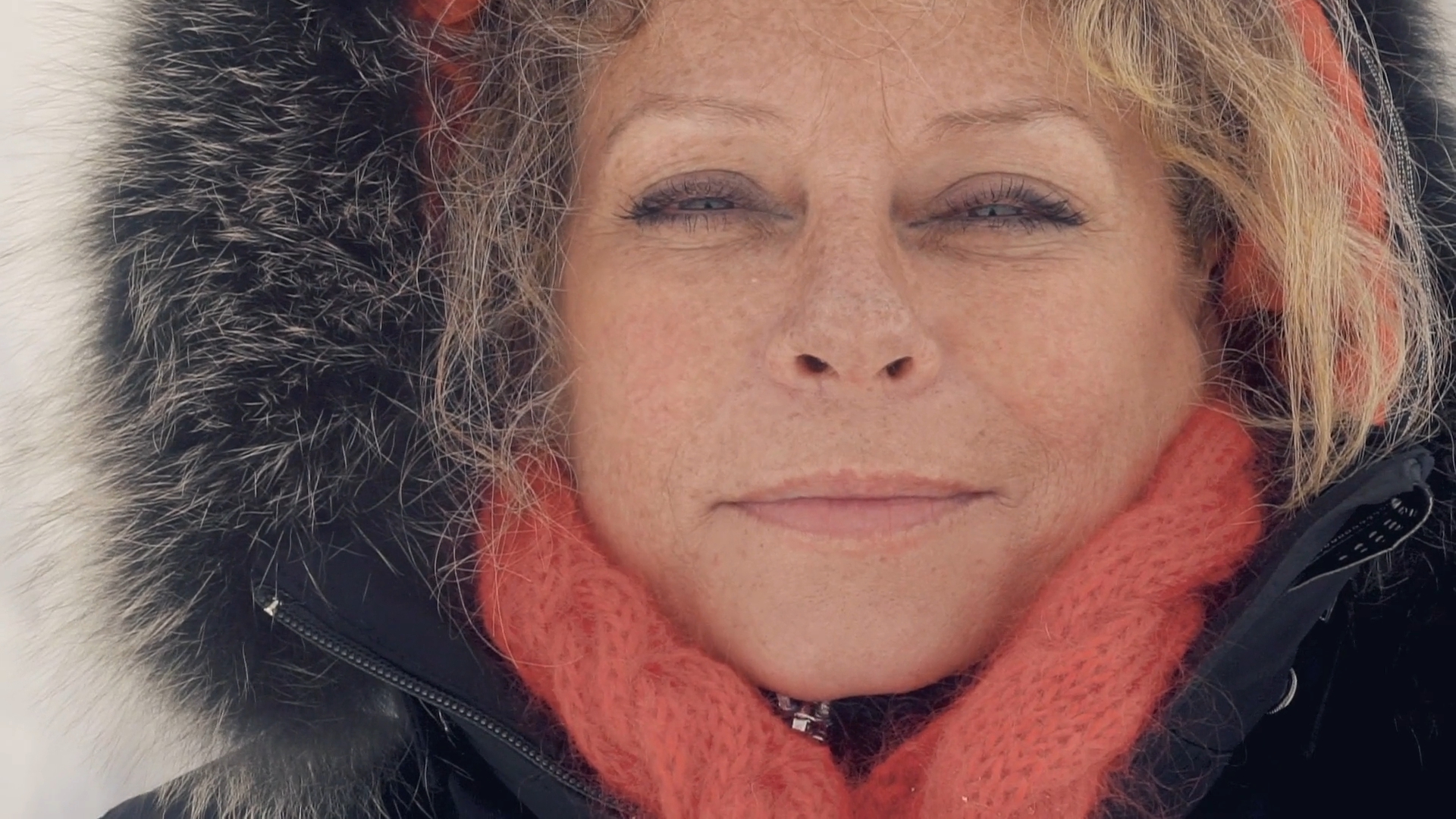 When a woman in a police station wants to withdraw a domestic violence complaint against her father, a new hidden truth explodes as a liberating act. 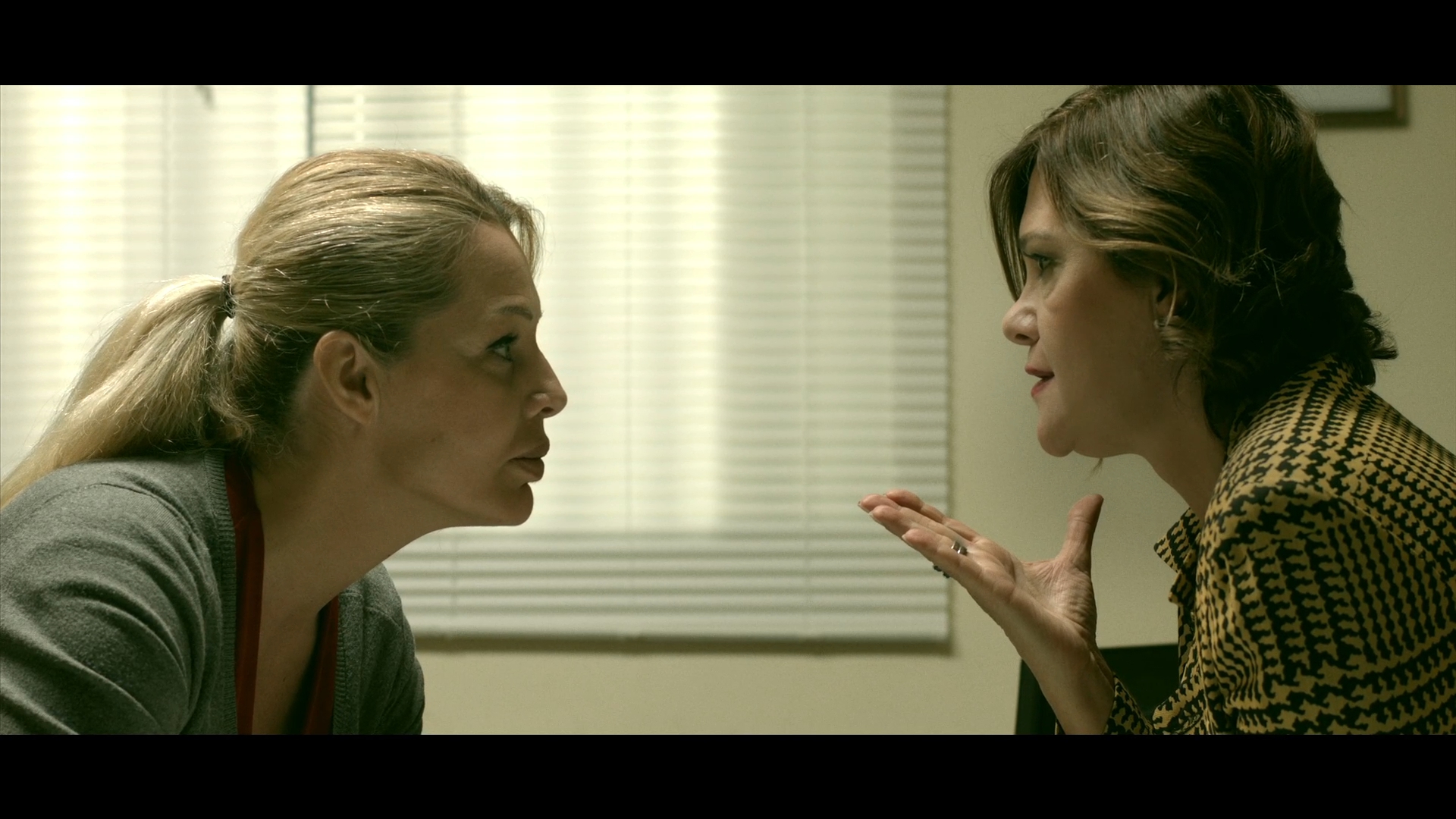 Veleno is the story of Michele Liguori, a lieutnat of Acerra municipal police, a city near Naples. He was assigned to the environmental force, consisting of only one member: him. He was determined and with the few means at his disposal, he set to work with commitment.

This is a story of a brave man and those alike him, who fought for their home country. An undermined, corrupt and polluted homeland. A land in need of justice and truth. 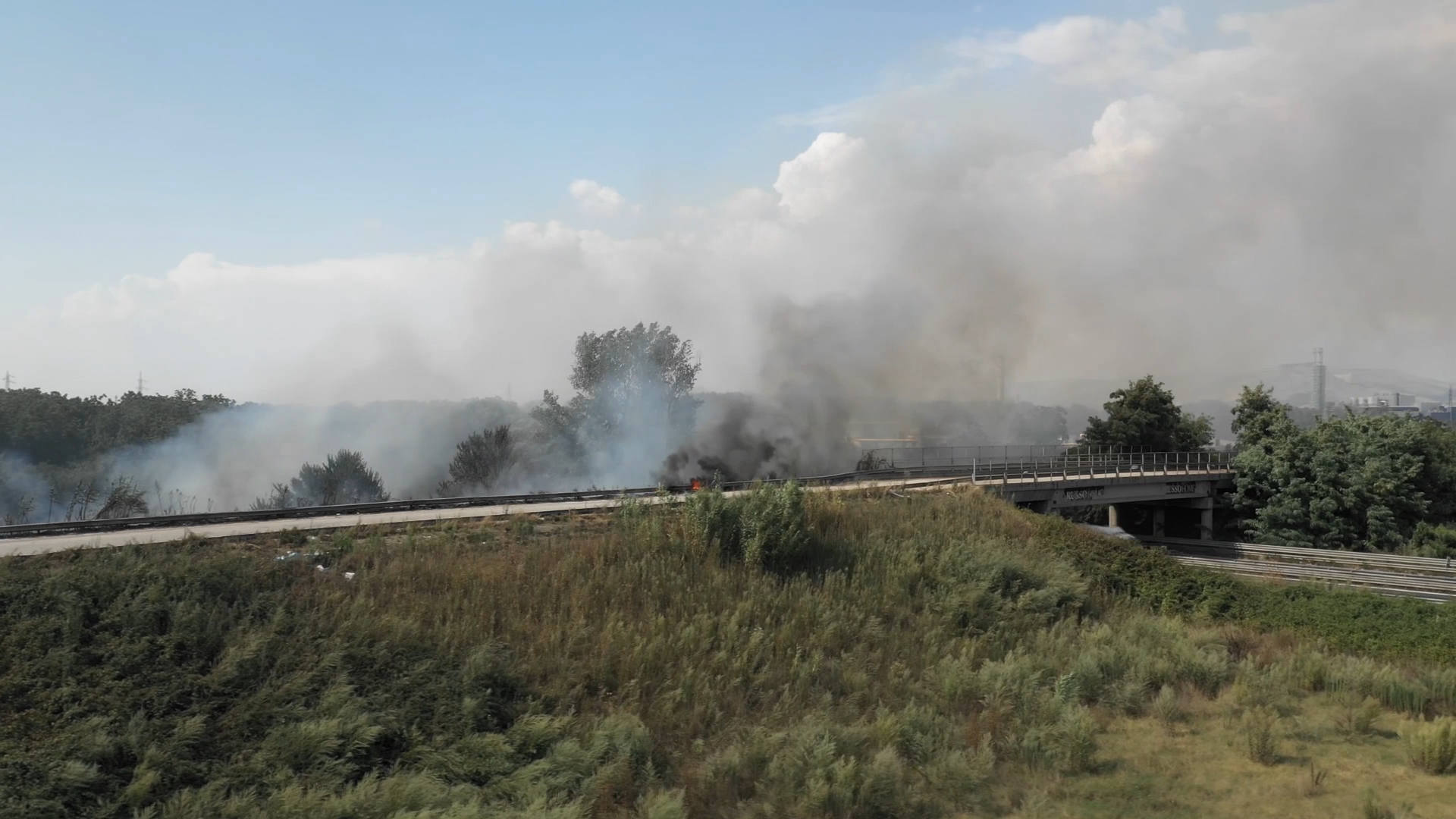 East Germany in 1992: The Schmidkes are among the losers of the “Wende”. No work ergo no money for expensive trips. Therefore, 12-year-old Mo is forced to spend his vacation, as he always has, at the permanent campground in Brandenburg. The disorientation caused by the new system and especially his father’s brutal swimming lessons have left their marks on hom. Only when the fat boy Enrico almost drowns, Mo begins to take matters into his own hands, so that he will no longer be a victim of his environment.
The film is an adaptation of the short story “Elmer” by Andreas Steinhöfel, set in the post-reunification period and parallel to the riots in Rostock-Lichtenhagen, which were among the most massive racially motivated attacks in Germany since the end of the Second World War. 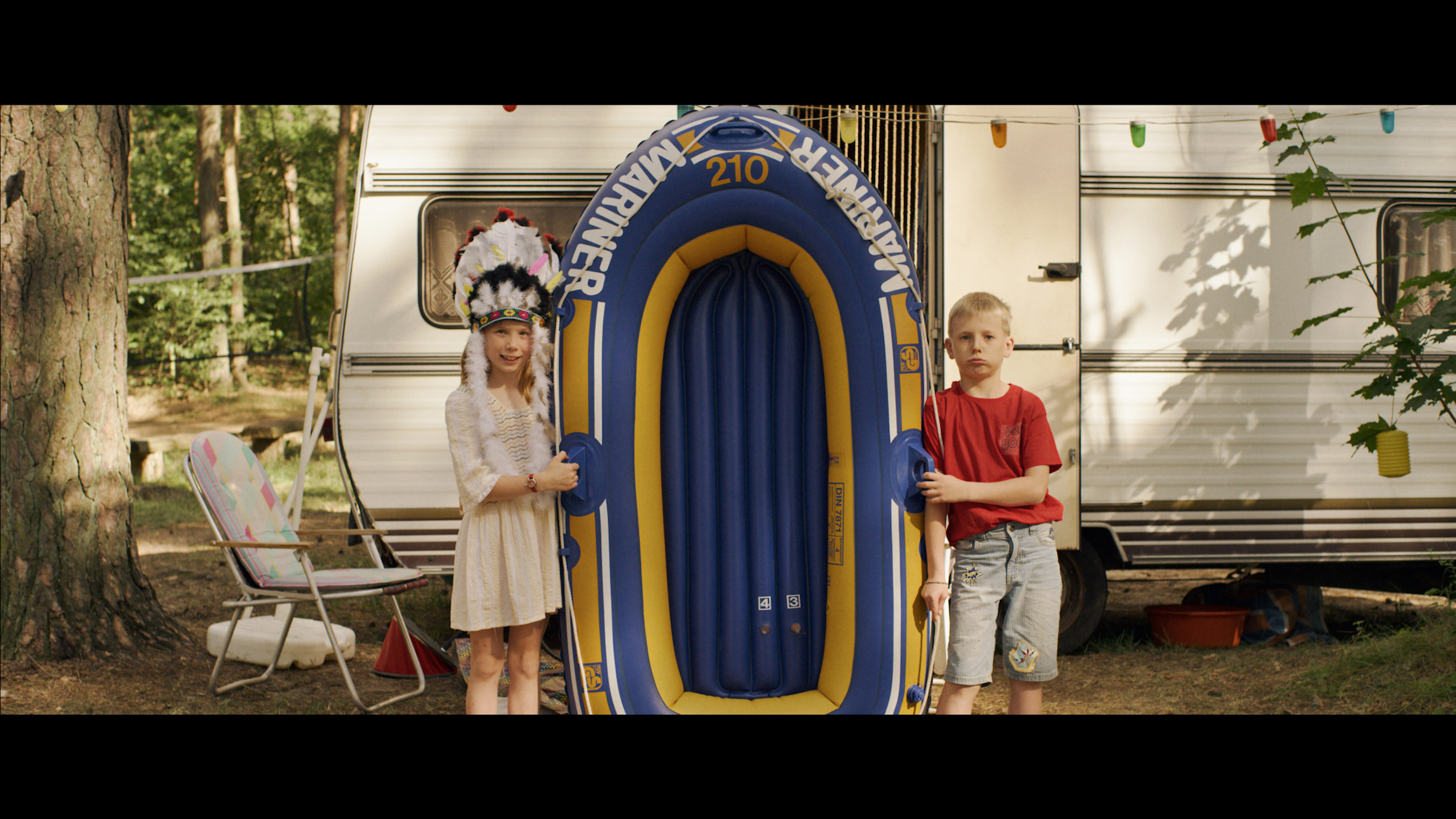 Lea begins a summer job as a cashier in a large supermarket chain. In an empty and cold environment, she soon discovers the underlying violence of the work place. 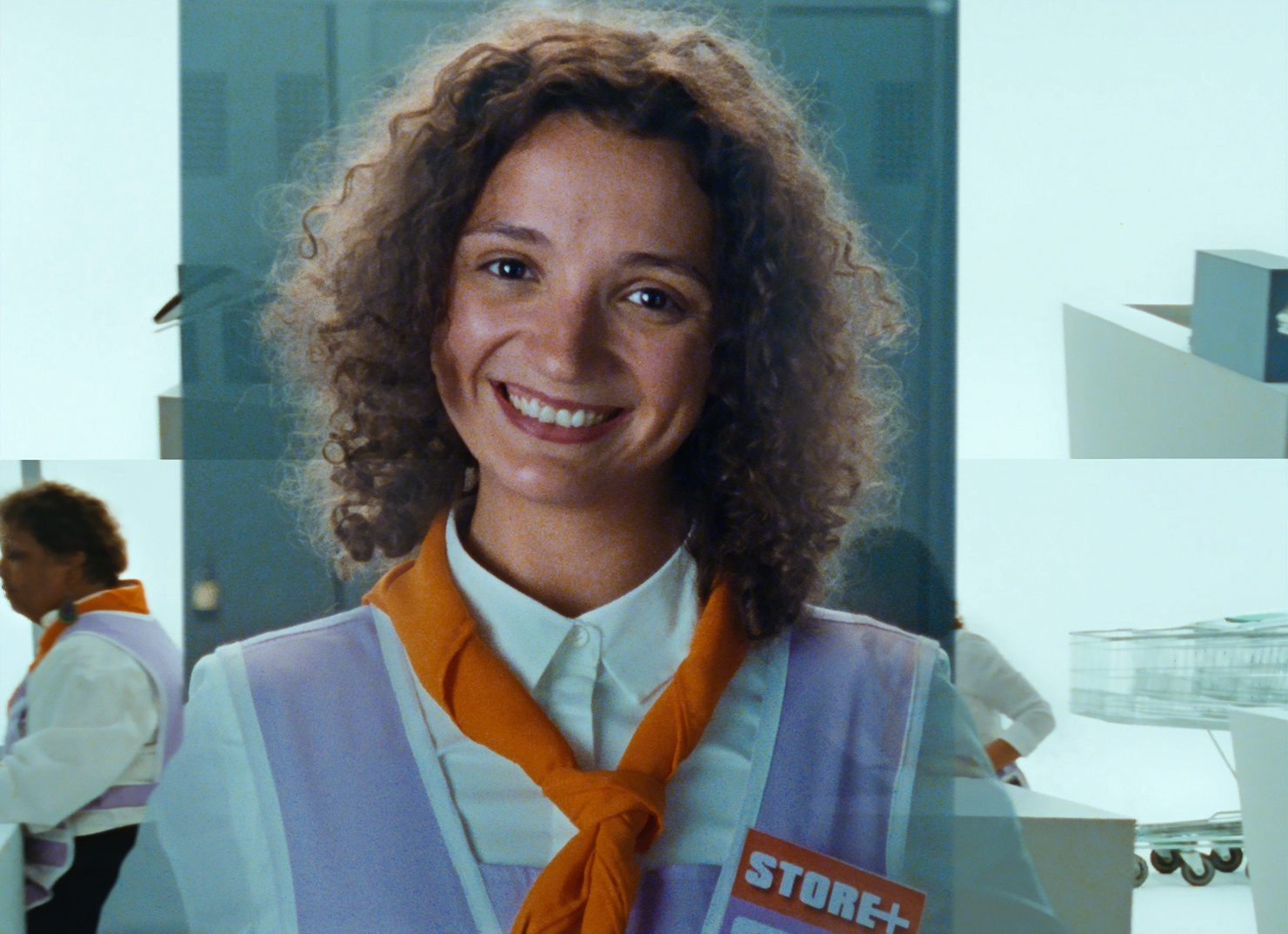