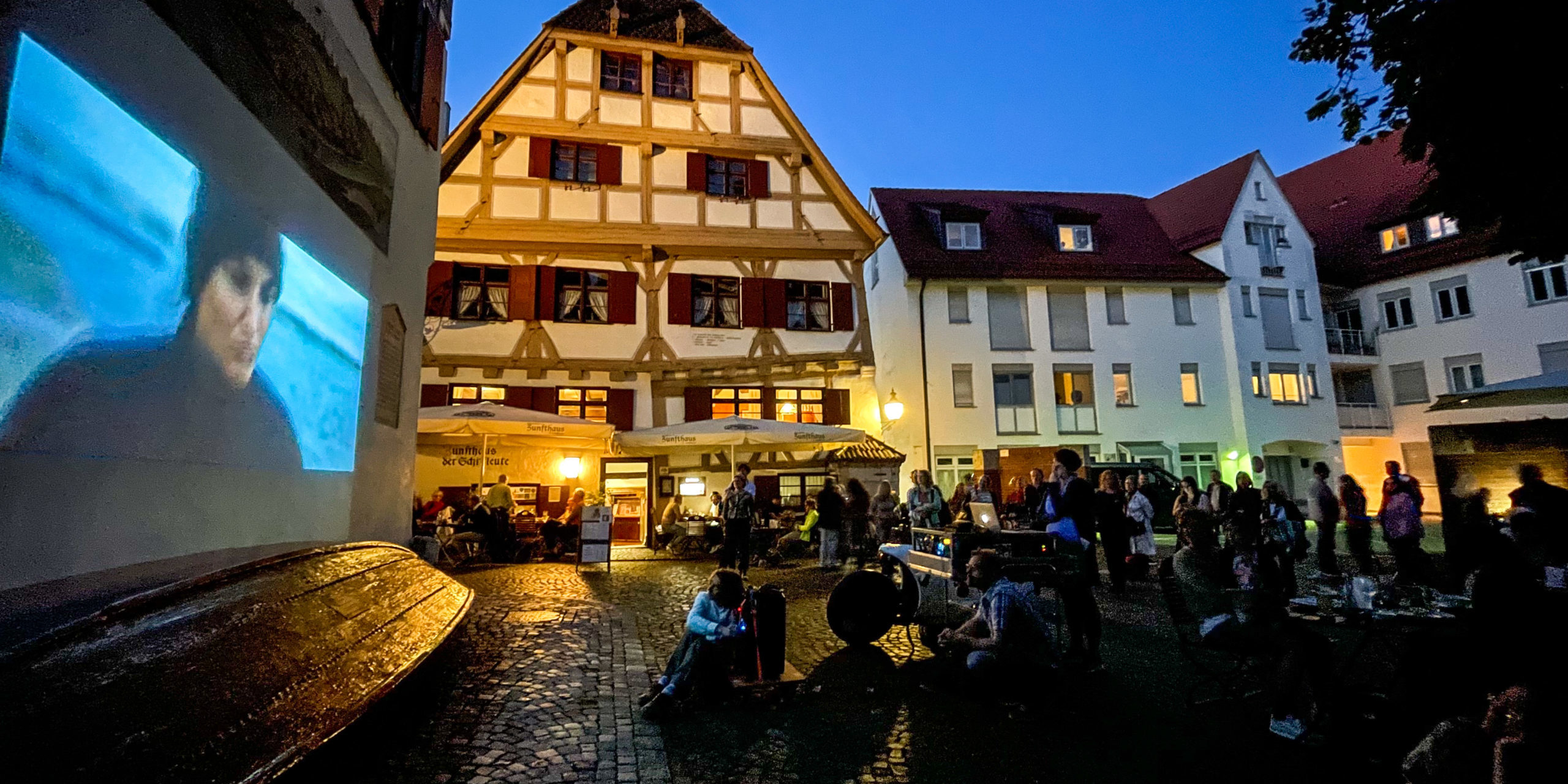 A BIG THANK YOU to all the women filmmakers who contributed with their outstanding work to a successful SISTER’S WILD CINEMA film festival this year!

It was an incredible and unique event in the City of Ulm with international films shown during two evenings in different areas around the City. We have carefully chosen different surfaces for each film to emphasize the films‘ ideas and messages.

We have had a lot of interesting conversations about the films while walking from one screening location to the next. The audience was thrilled to see so many great films, some were very touched and inspired.

And guess what, we have projected the Festival with GREEN energy thanks to Riti Verein with its electric motorbike „JOHAMMER“! Have a look at the photos down here.

So here’s again a BIG THANK YOU to the filmmakers and to our partners (Heinrich Böll Stiftung) and supporters (Stadt Ulm Kulturabteilung).

We have had a beautiful film festival and we are looking forward to presenting a selection of the films on November 4th at the BIBERACHER FILMFESTSPIELE 2021 ! 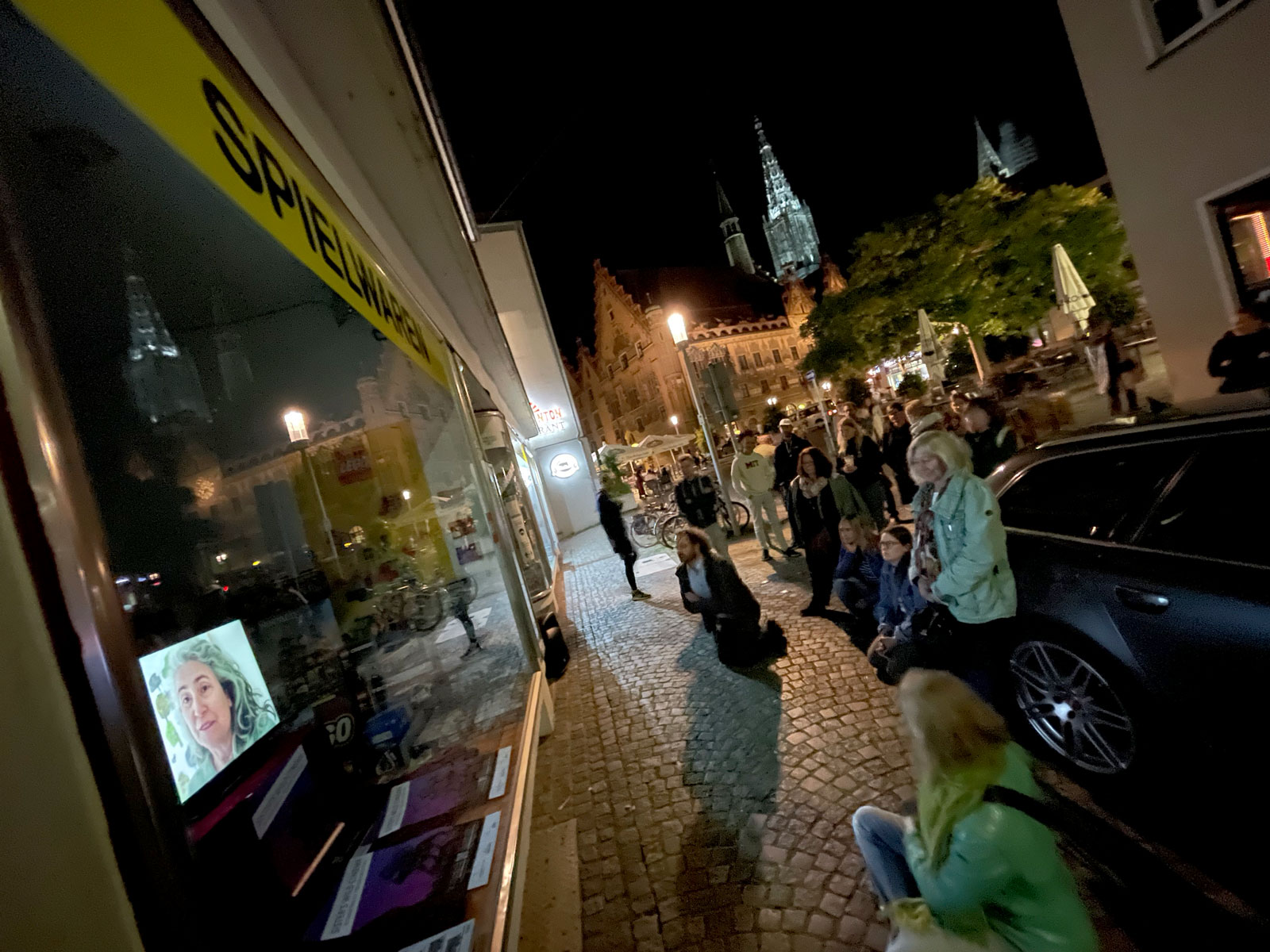 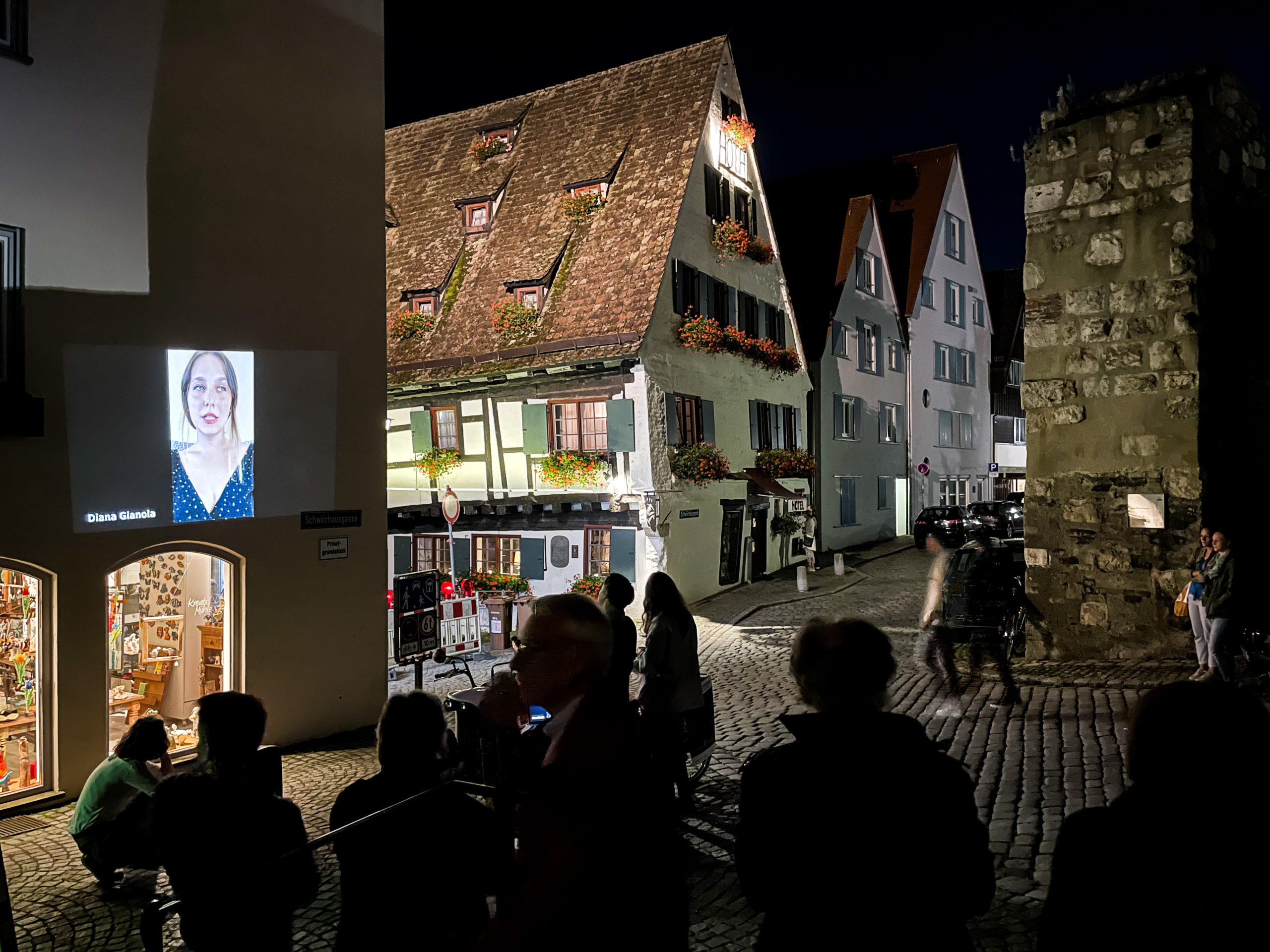 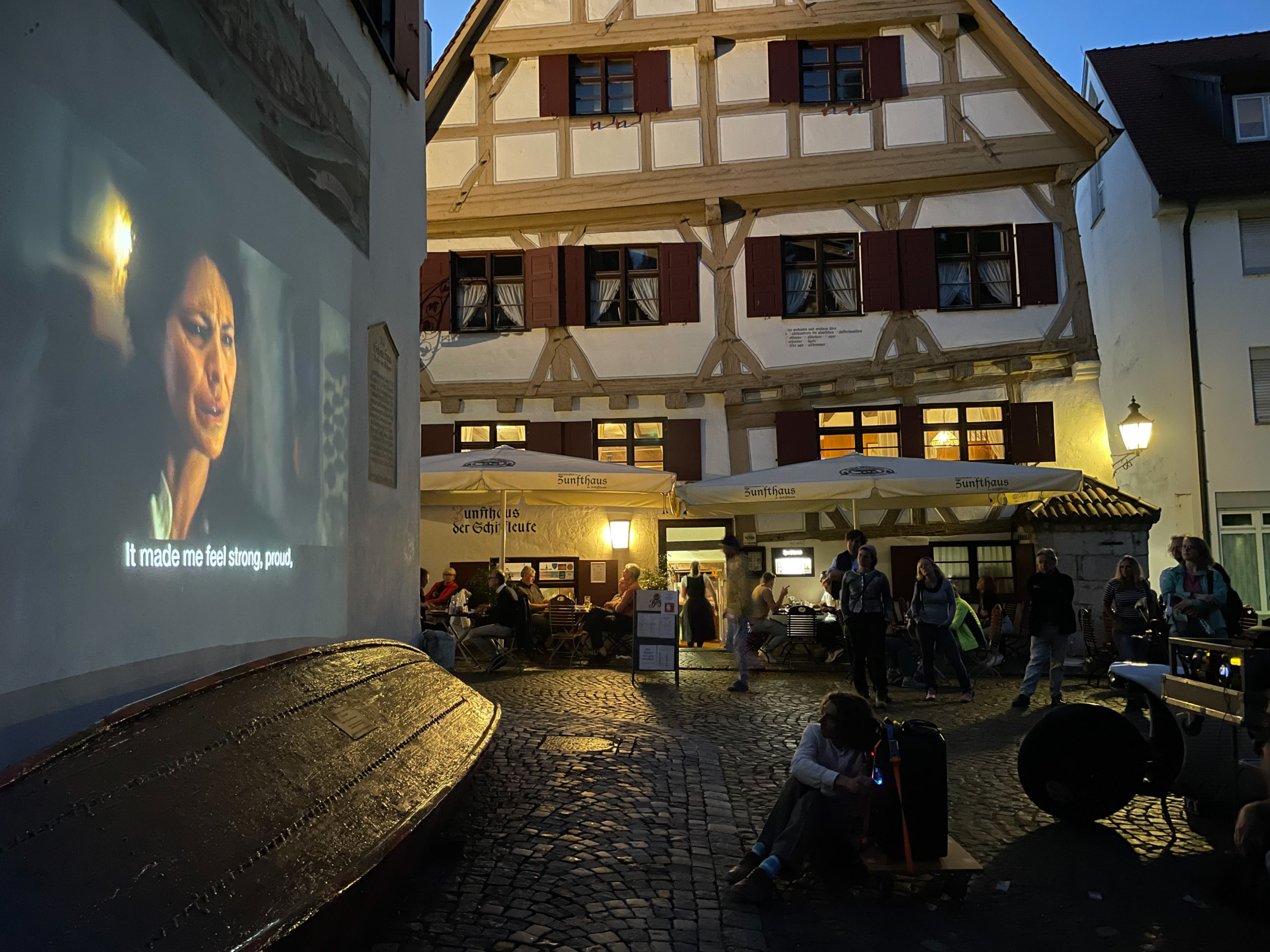 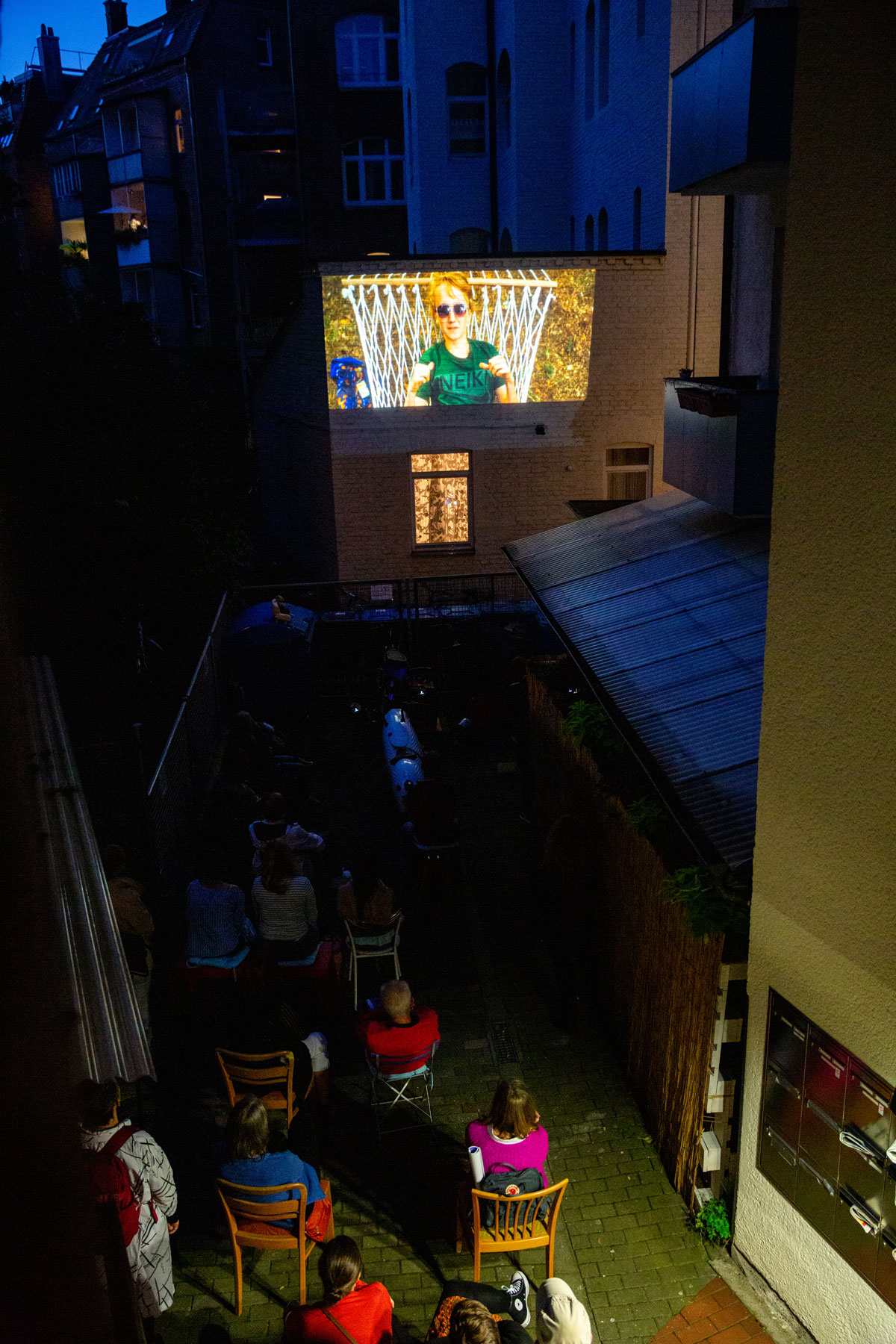 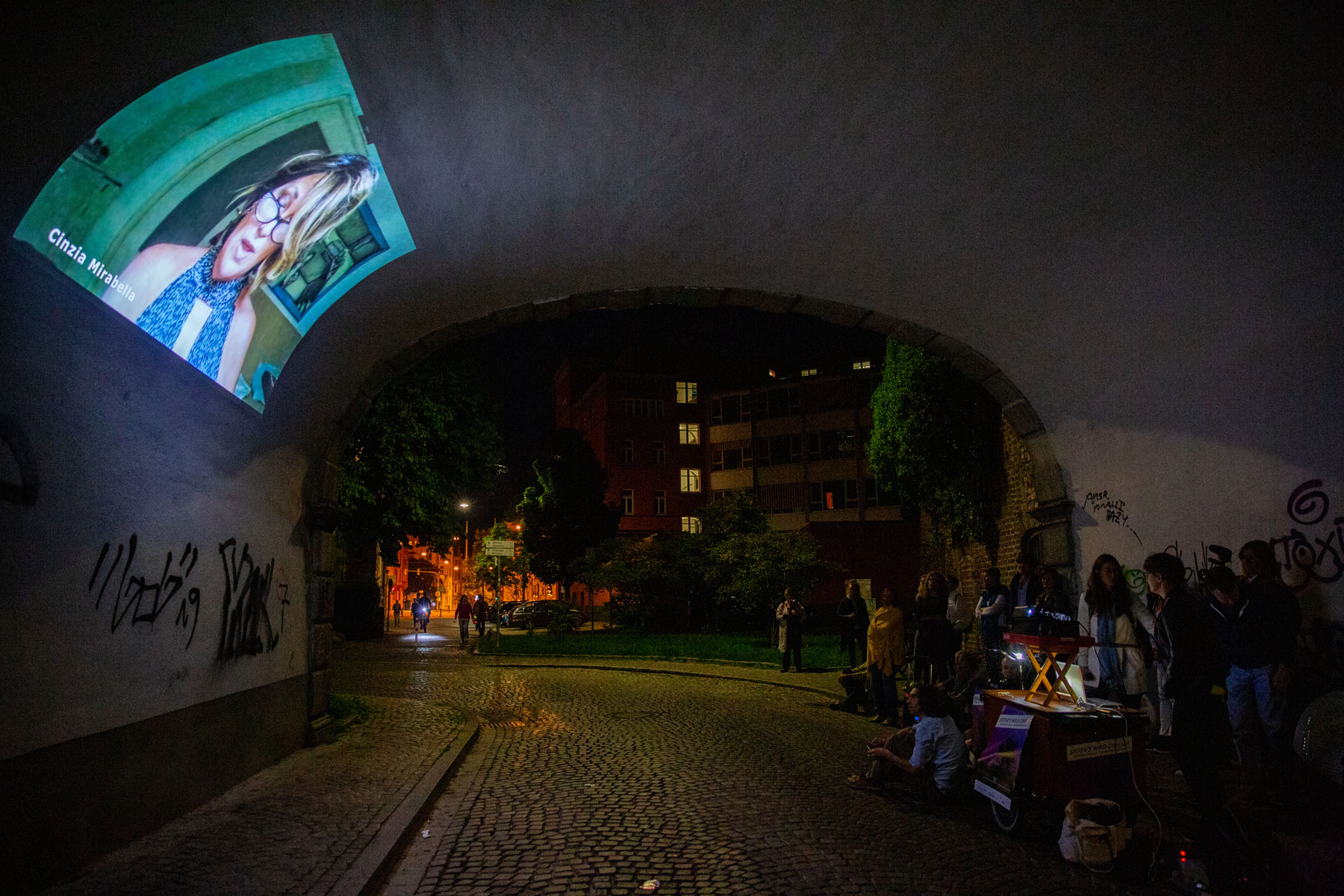 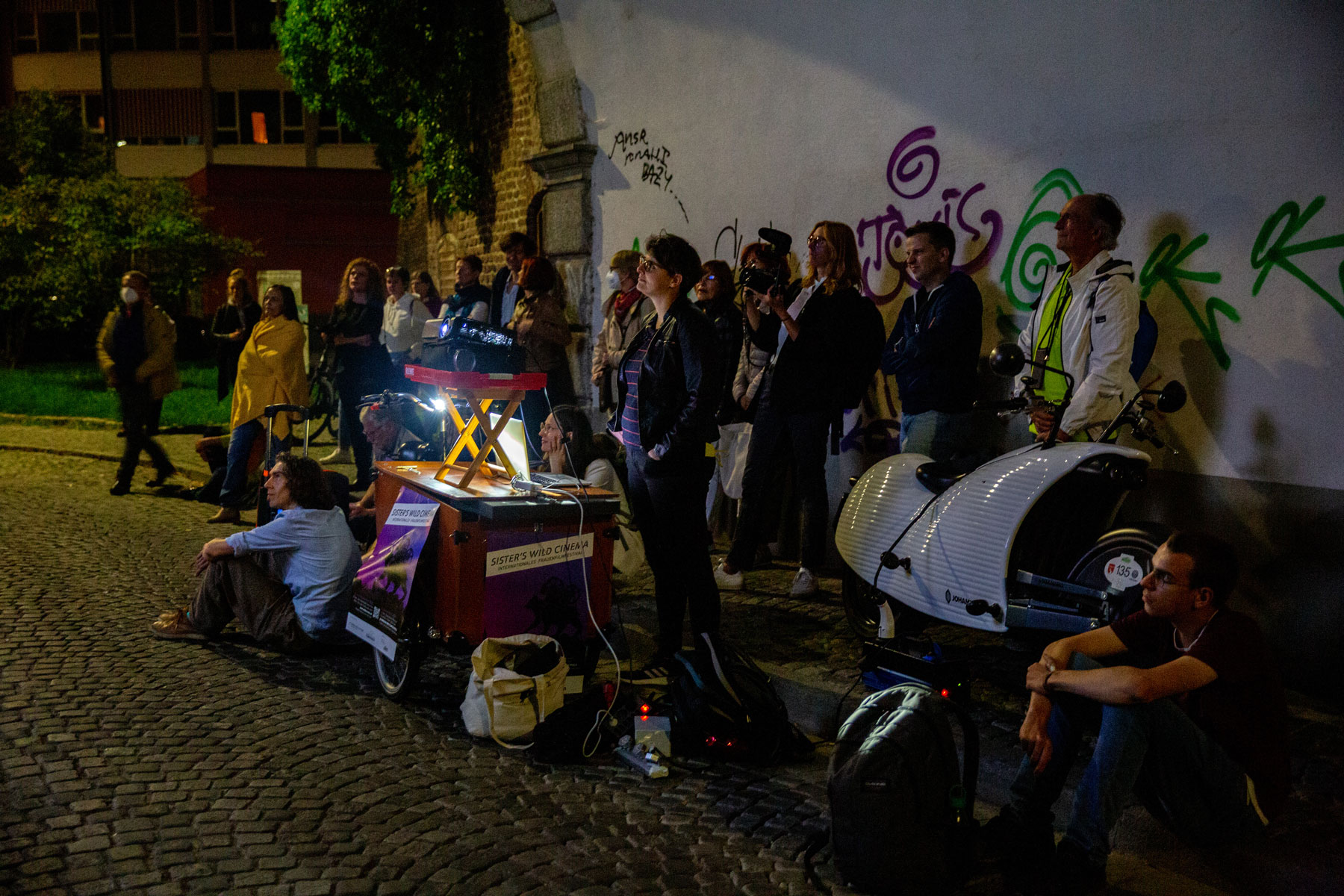 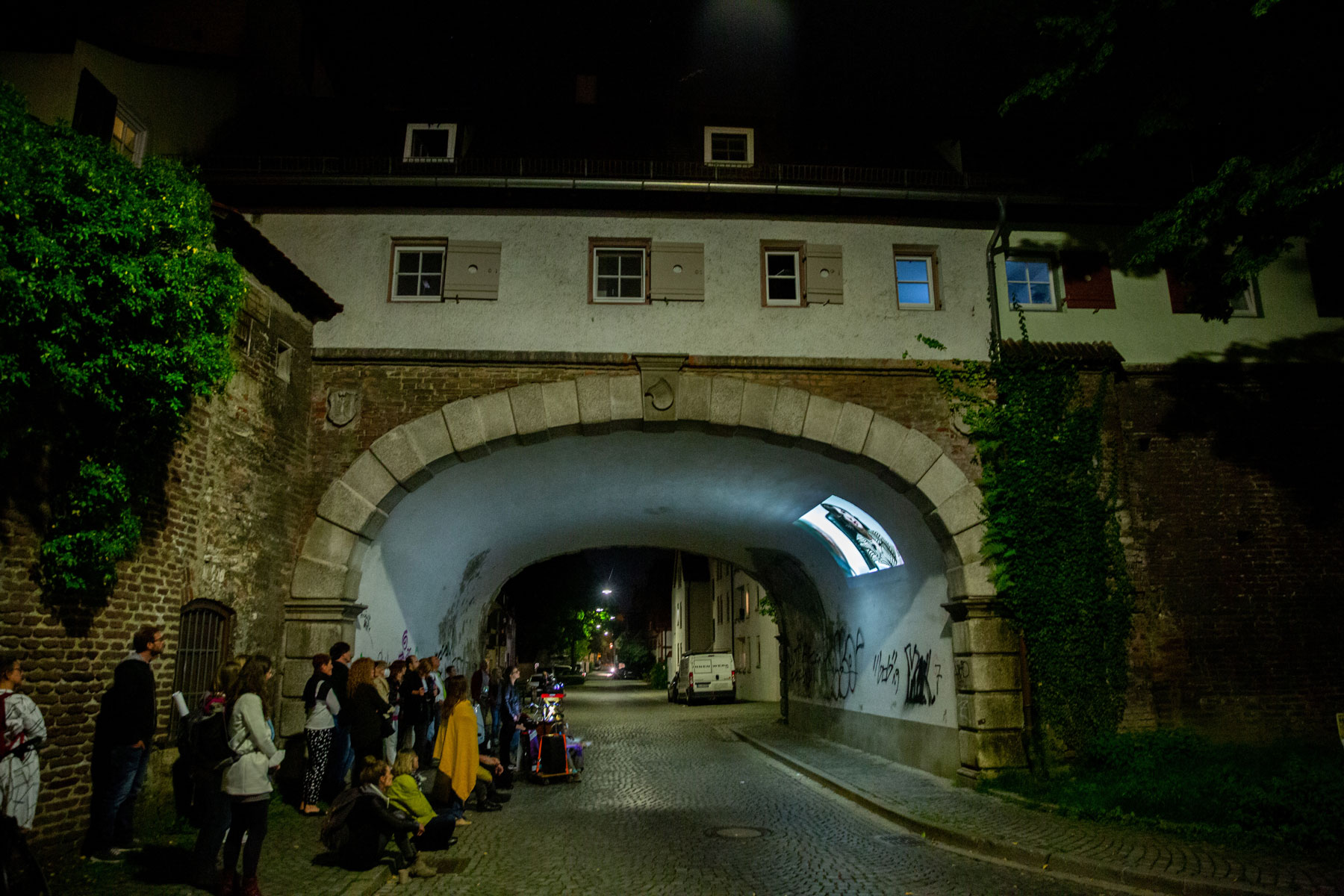 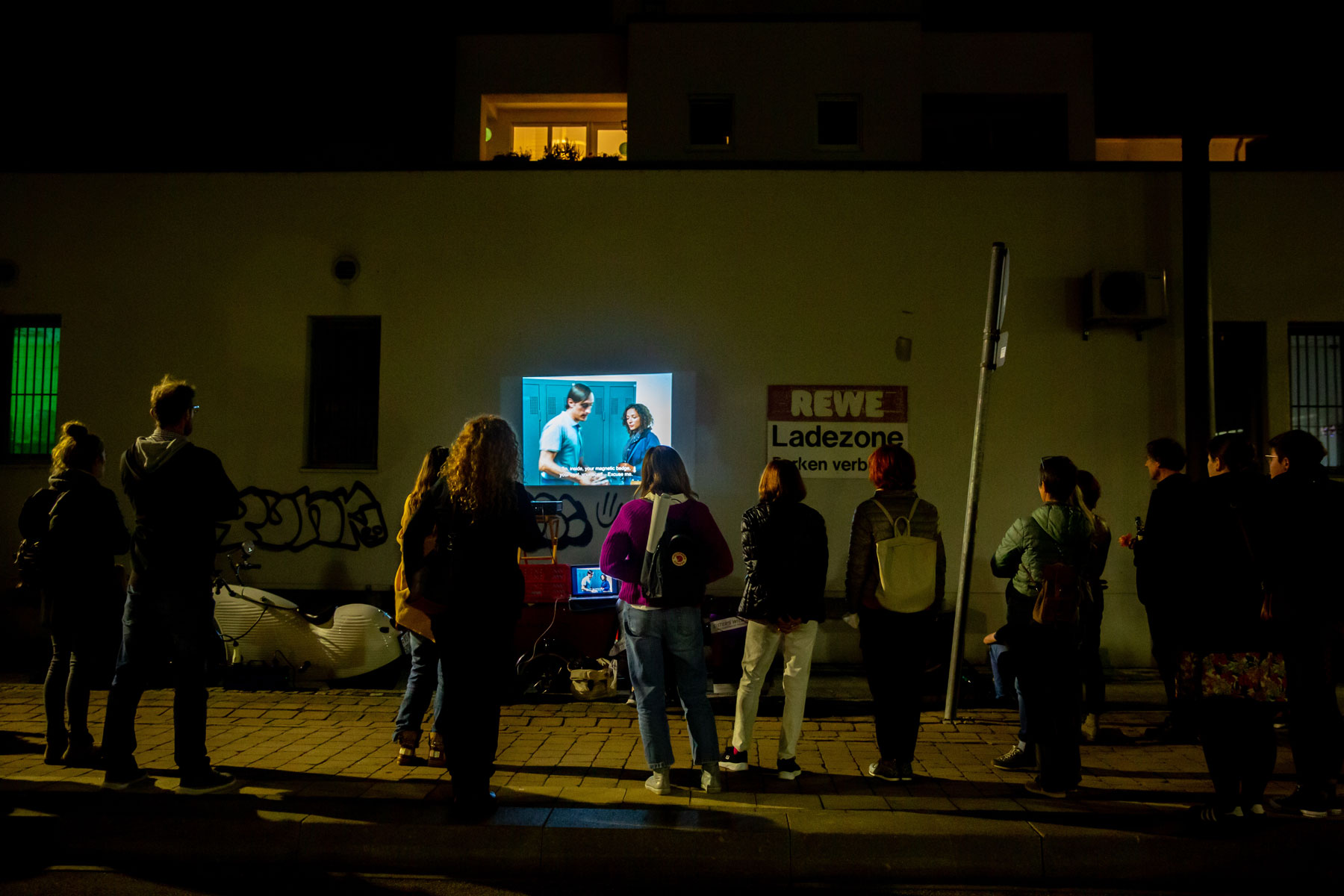 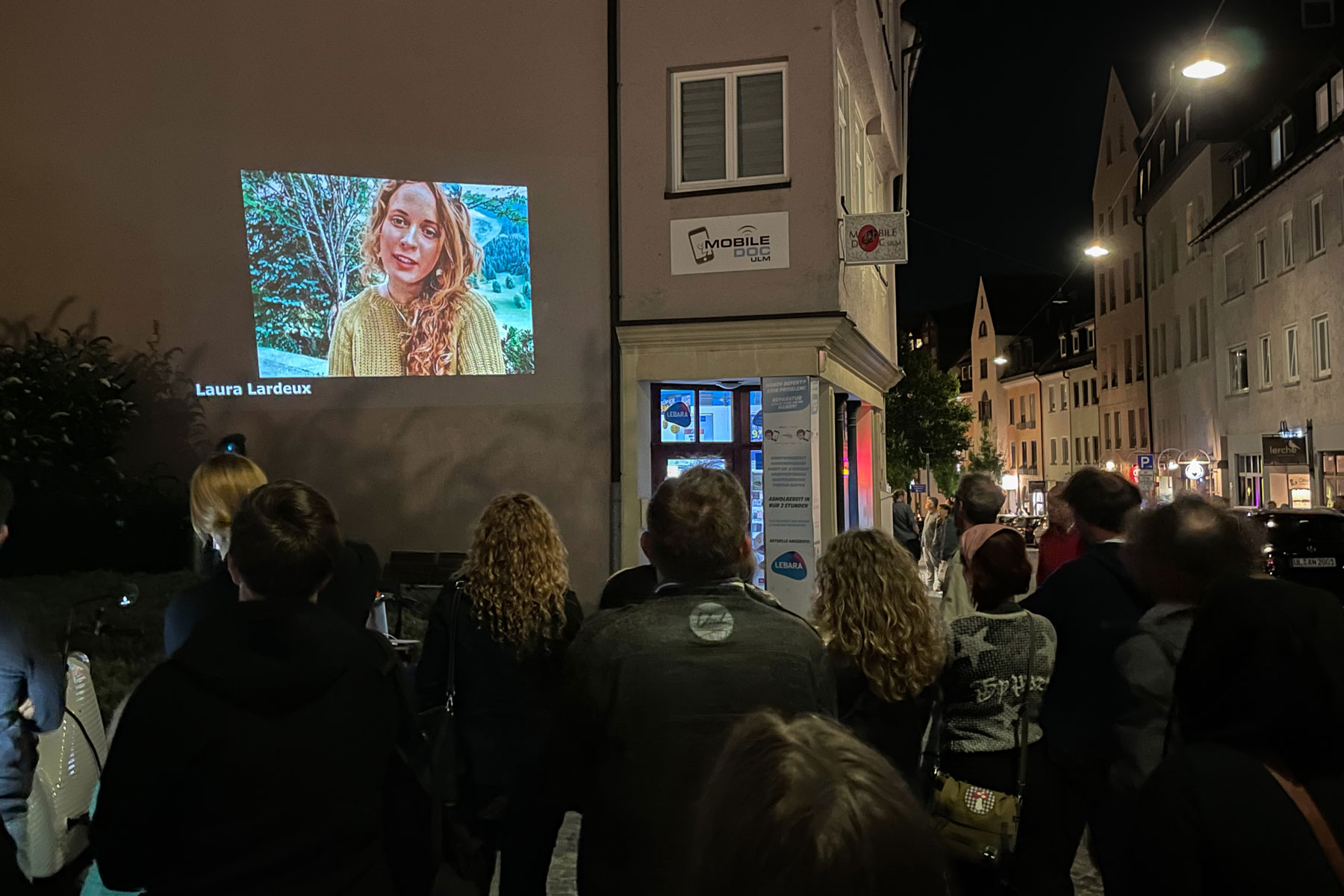 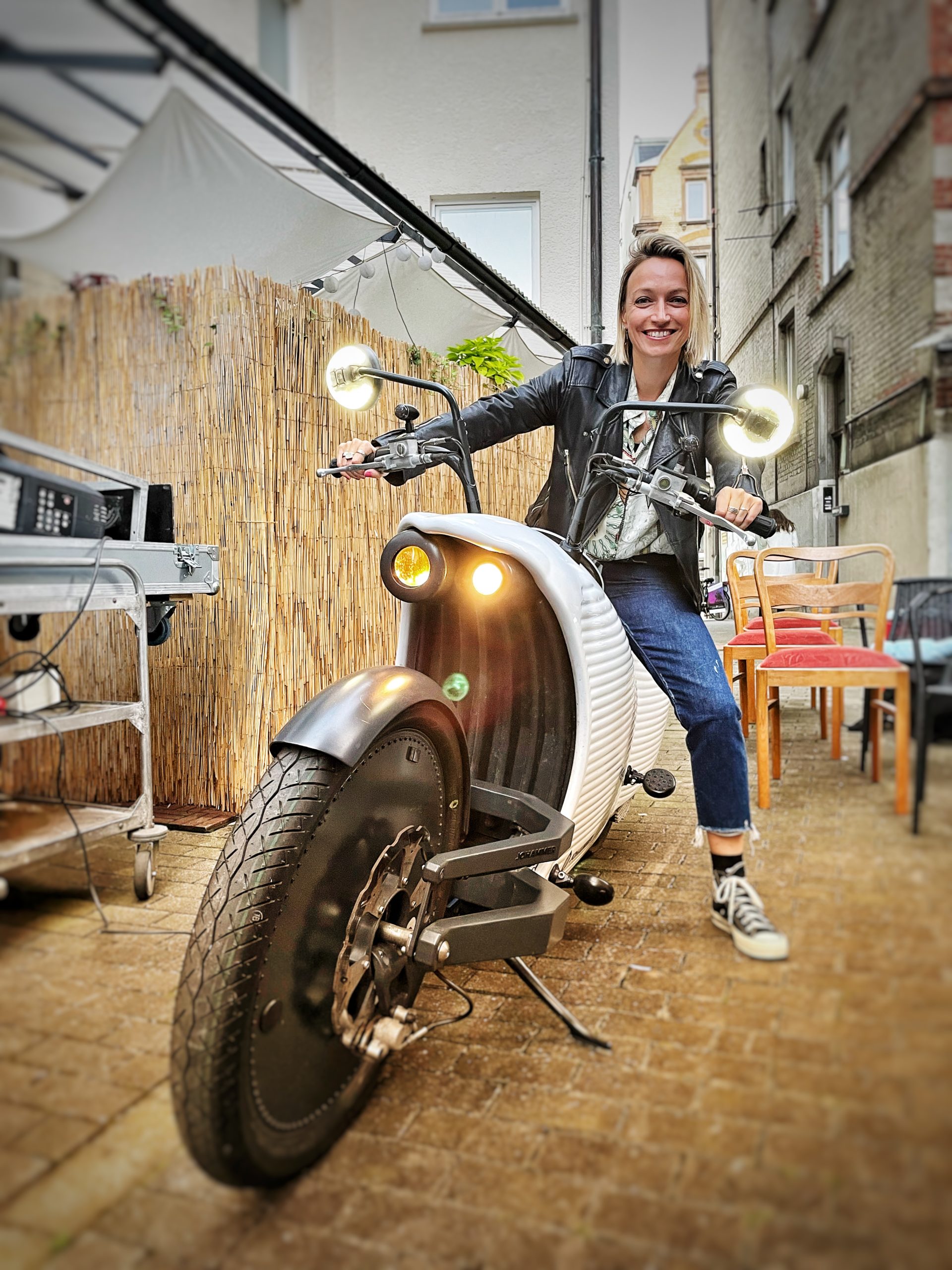 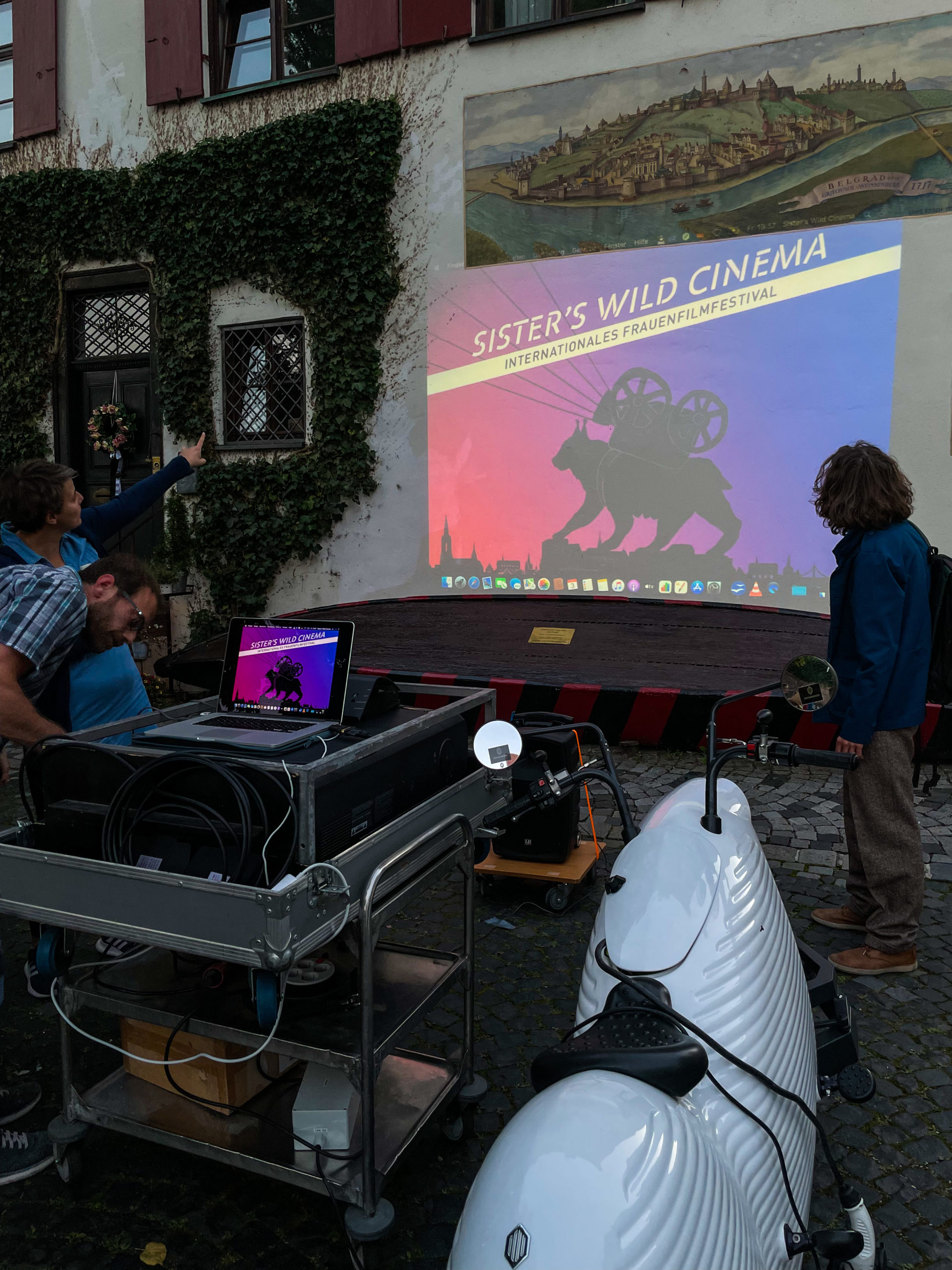 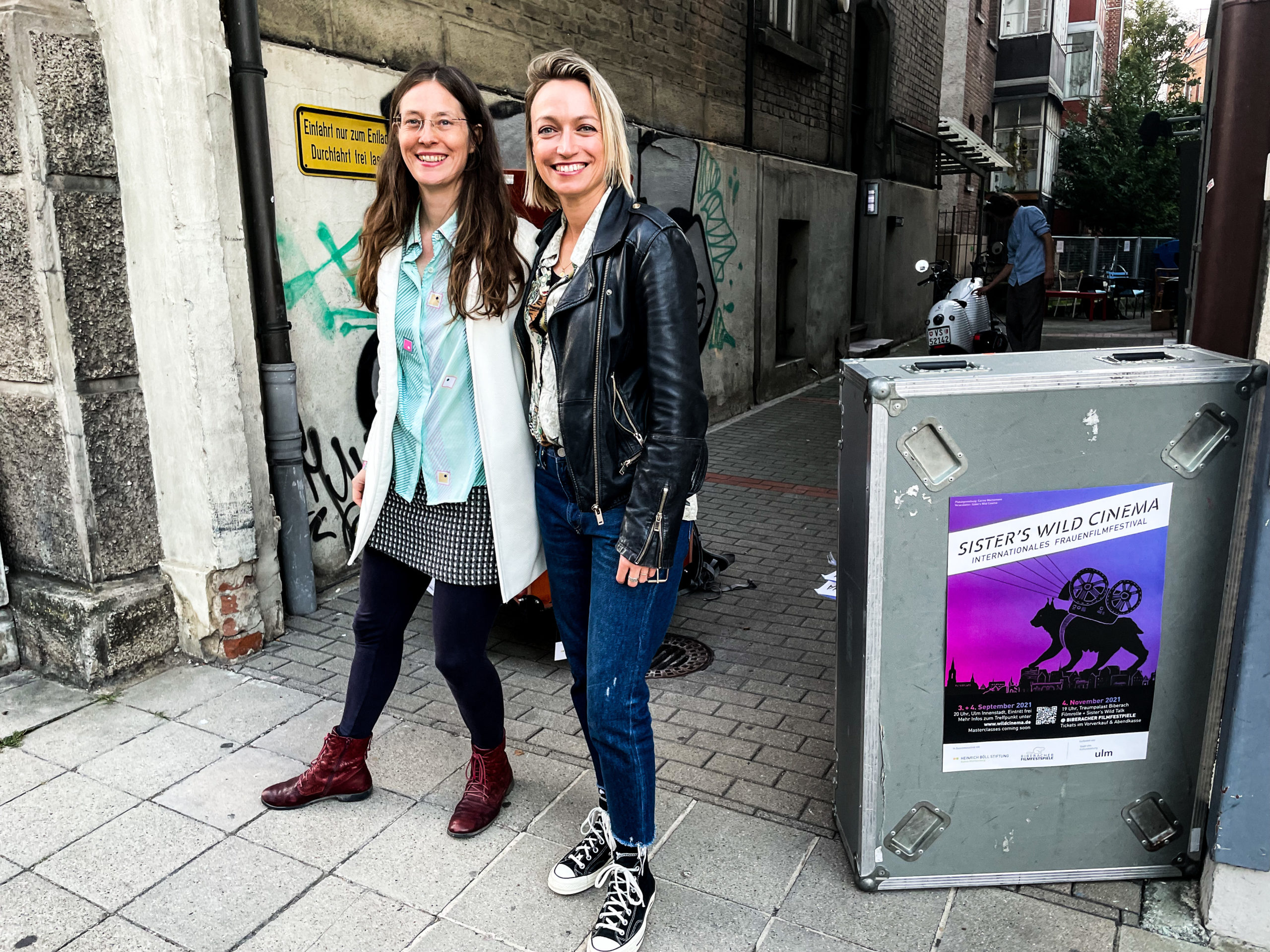 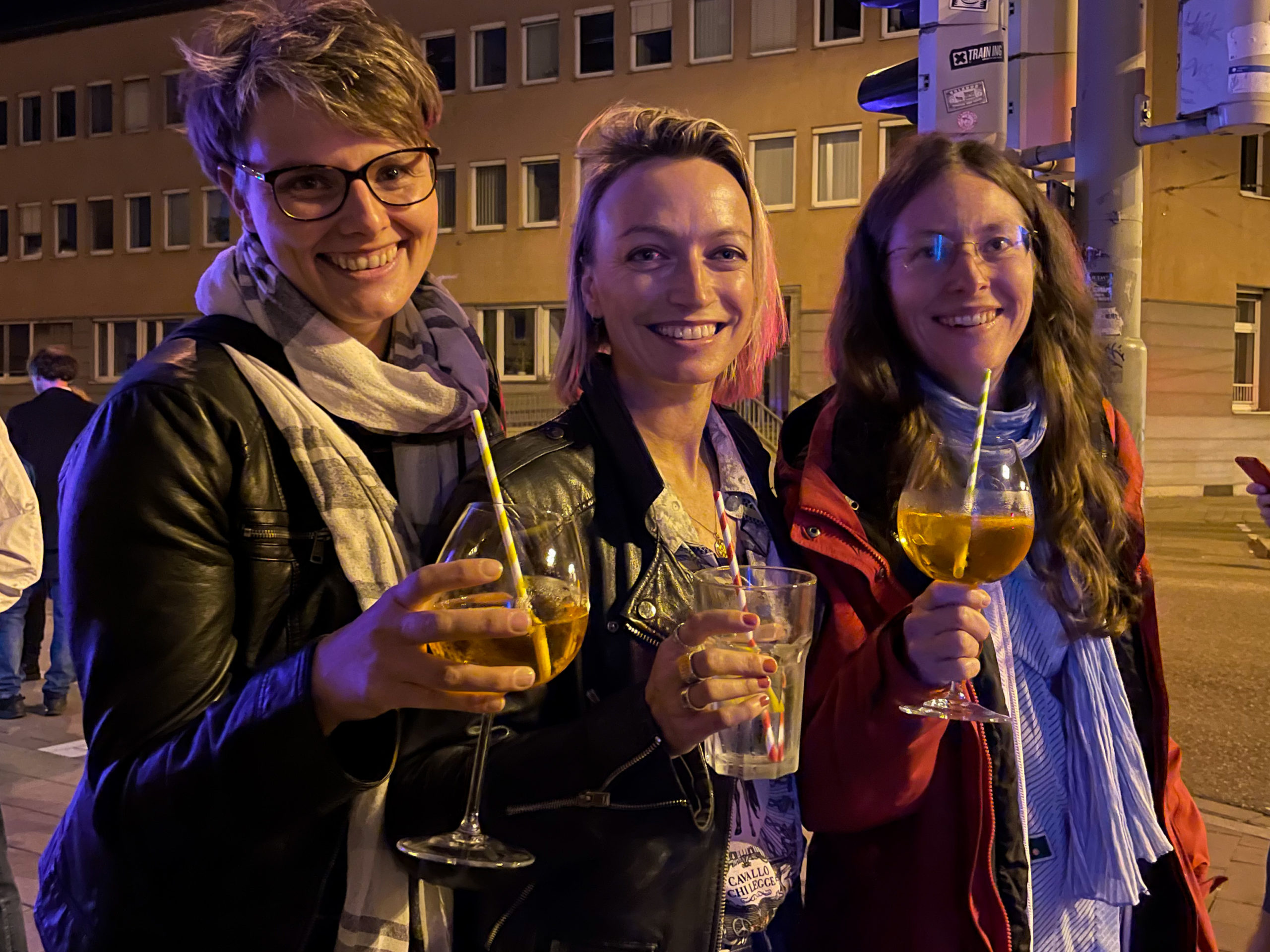