The first evening takes us through the heart of Ulm, where tradition and modernity complement each other in the cityscape.

The films for the evening also explore what rigid traditions can be found in families and sometimes lead to difficulties, where change is necessary but difficult.

We show the films „Aida’s spare parts” by Maria Antonietta Mariani, “The fishergirl” by Lucia Lorè, “Arcano XIII” by Diana Gianola, “Ada and Noemi” by Wiebke Becker, “The Wedding Cake” by Monica Mazzitelli and “Michele” by Laura Lardeux.

The second evening leads through the Oststadt. The films of the evening are observations of how people cope in systems, behave to them, sometimes break or rebel against them.

We will show the films “Lychen” by Constanze Klaue, “Veleno” by Rosaria Della Ragione, “A simple truth” by Cinzia Mirabella and “Store policy” by Sarah Arnold.

In case of bad weather, the event must be cancelled. 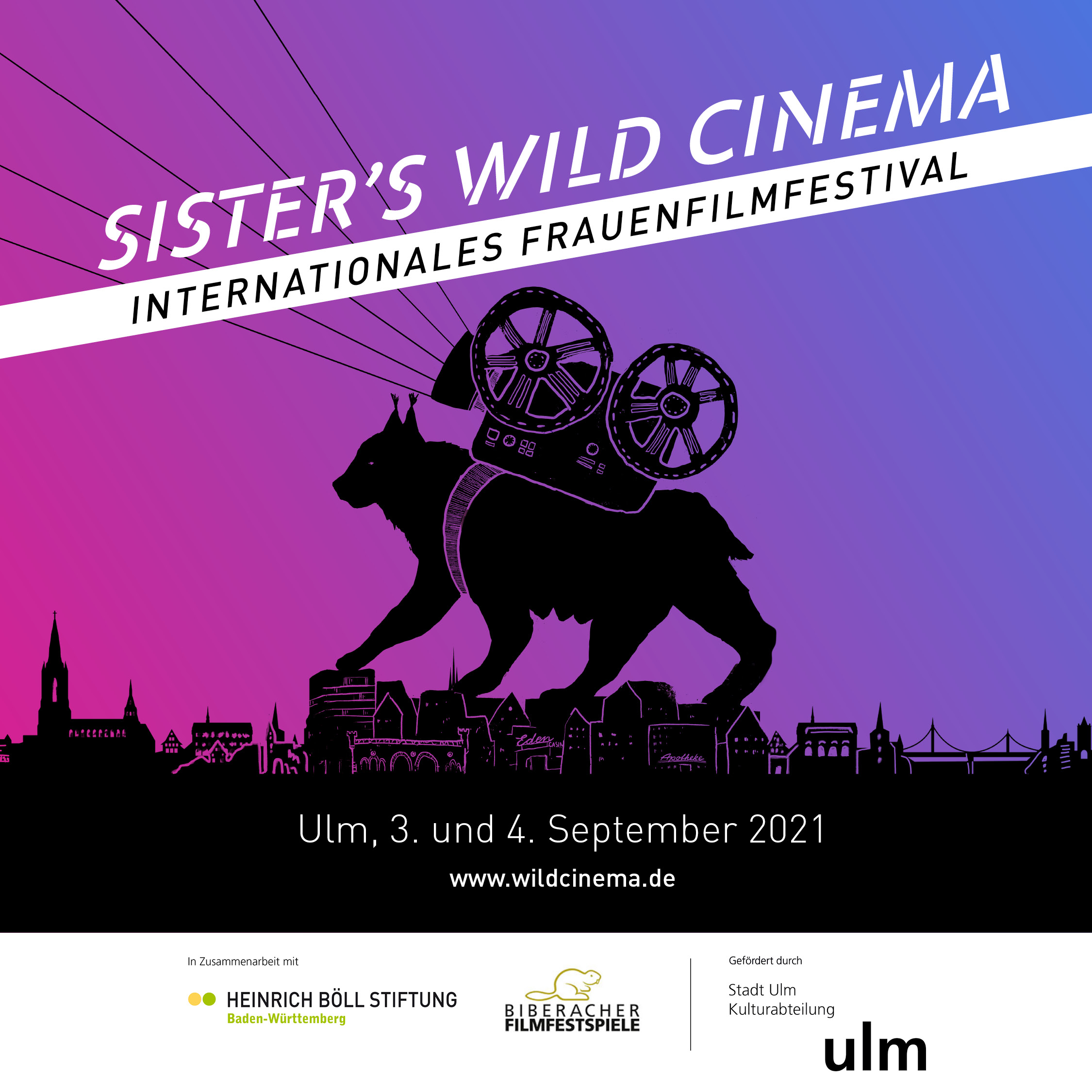